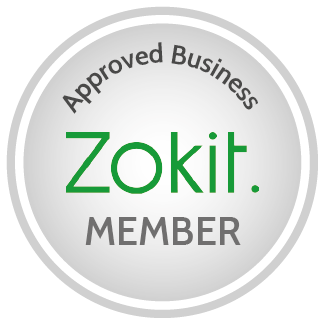 All our approved business providers have been evaluated through our unique recommendation, invitation and application process to meet the highest standards.